The Vicissitudes in the Life of Amanda Bynes 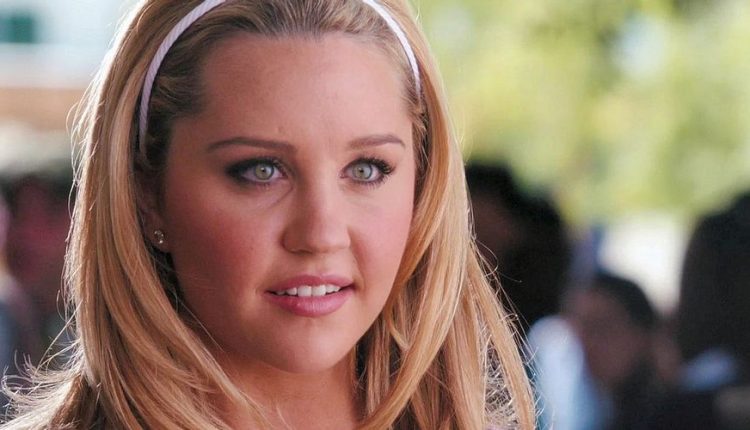 The seriously talented child star Amanda Bynes had her fans worried about her recently, especially after reports about the troubled life of the actress. However, the star posted her healthy and thriving picture displaying a tattoo of a crooked heart on her face. The 33-year old actress made the people wonder whether it was real or not. Nonetheless, the ink made her fans wonder whether the star was feeling alright.

The fans had their reasons for concern. In the past, the star had faced several kinds of legal trouble and had spent time recovering in a mental health facility. Moreover, her fans were always on the search for ensuring the star had not started following her old life.

What happened in the life of Amanda Bynes?

Early success in the life of Amanda Bynes

Similar to several child stars, Amanda Bynes had transitioned from advertisements to television in her younger days. The star was born on 3 April 1986. Since her childhood days, she was a star in the making. Bynes revealed an early aptitude for comedy. She had impeccable timing in comedy.

The audience loved to watch her onscreen extrovert and cheerful personality. It rapidly transformed into seeking roles in various shows inclusive of the children’s comedy All That along with The Amanda Show.

The big-screen career for Amanda began as a teen with roles in Hairspray, What a Girl Wants, and Easy A. With age, Amanda began developing her image and emerged as a sex symbol. She was posed on the cover page of Maxim in the year 2010. However, it was soon after she started rising to fame that the troubles began in her life.

A twist downward in the life of Bynes

The downward spiral in the life of Amanda Bynes started during the spring of 2012 when she was arrested for hitting the car of a police officer. The news sources reported the star driving under the influence at the time of the accident, which was denied by her father later.

On several occasions, Bynes was caught driving without a license. She was also involved twice in hit-and-run accidents. In May 2013, Bynes was arrested for smoking marijuana in the lobby of her apartment. She was reported to drop a bong out of her window. The star was also reported to set fire in a residential driveway in the Thousand Oaks region in California.

The Different Types of Livery Insurance

Surprising Causes of Bad Breath and How to Treat Them

4 Key Learning Styles & Their Importance When Choosing a School